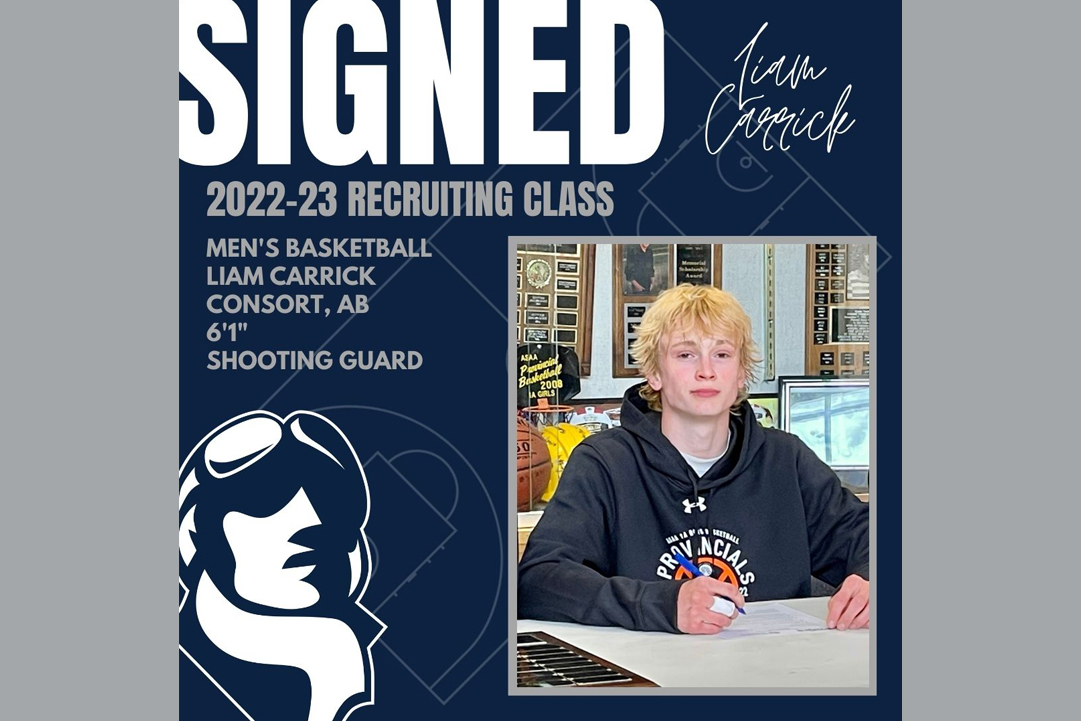 With excitement the Pilots welcome Liam Carrick to the men’s basketball program. Known as the ultimate teammate, Liam brings attitude and work ethic. A glue player that will contribute as much on the court as off the court. His competitive nature is what led his high school team to their first provincial appearance in 22 years. Liam was the team captain in his senior season and has honed his leadership skills in high school, bringing success to the Consort basketball program.

“I am excited to announce my commitment to the Providence Pilots. When I was looking for a university to continue my education, Providence checked all the boxes and when you add the opportunity to play in a competitive basketball program it was an easy decision. I look forward to improving my game and continuing my education in a Christ based environment. I am eager to learn under Coach Dubreuil and get to work with my teammates.” Liam Carrick

Carrick, joins a large group of returning Pilots who also experienced success in the 21-22 season. The Pilots are looking to build on their MCAC championship roster, by adding skilled and high character recruits who will help them earn a NIAC and NCCAA Regional banner, while looking to repeat as MCAC champions in 22. Liam is a exciting addition as he has a winning pedigree and loads of character and a high skill level that will propel him into the league.

“It was a privilege to Coach Liam. An athlete like Liam doesn’t come along very often in a Coaches career and that’s why I use the word privilege. His dedication to teammates and to winning is second to none. When he joined our school, he elevated athletics and more specifically basketball to another level. His infectious attitude attracted everyone. We had a core of athletes that followed his lead. They got better and better as the year went on, culminating in a run to provincials for the first time in twenty-two years. Liam is the definition of an athlete who deserves to play at the next level, and Providence will not regret their decision.” Kevin Van Lagen (High School Coach)

“I’m very excited about Liam joining our program. Each team needs a couple of players that bring competitiveness and intensity, and Liam is one of those players. He’s been well-coached and trained, and he is joining a group of guys eager to get another chance at a championship in Canada and the US. Liam is a high-energy guard who works on his game daily to improve and contributes to the team he is playing with. I know that his experience leading his high school team, by his attitude and his example, will resonate with our program’s culture. His ball-handling skills, shooting ability and pace of play, are a great addition to an already talented team. I’m looking forward to starting to work with him. Welcome to the Pilots Family, Liam!” Pierre Dubreuil

Liam will enter a General Studies Bachelor or Arts program this fall, while he determines the direction he wants his education to take. 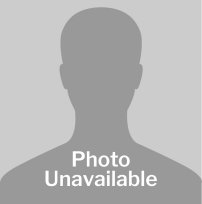